“I’ve always been someone who can motivate the masses with my leadership,” said Comey. “I would say this project captures my two favorite things—giving great advice and my likeness being framed in large pictures.”

The series will debut with the following four posters: 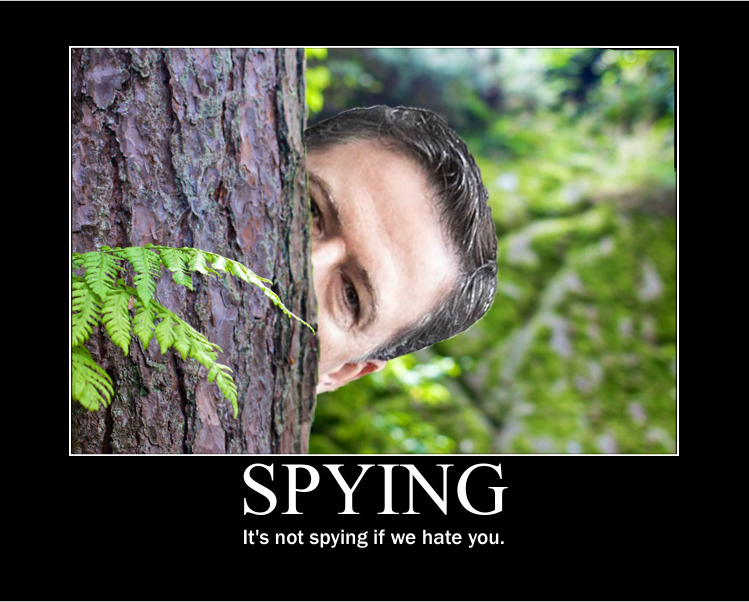 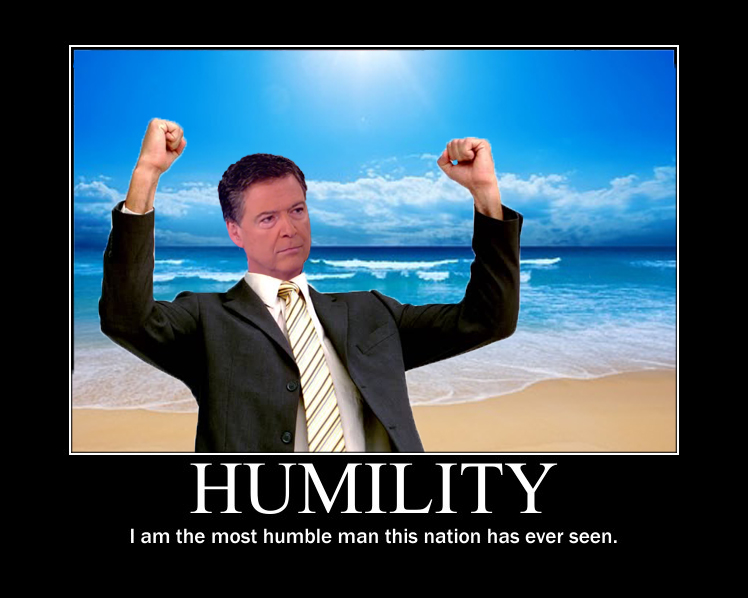 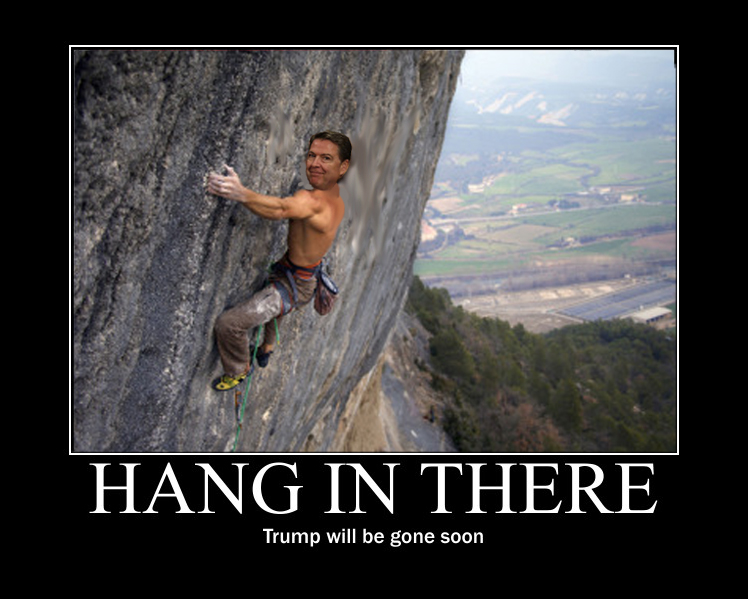 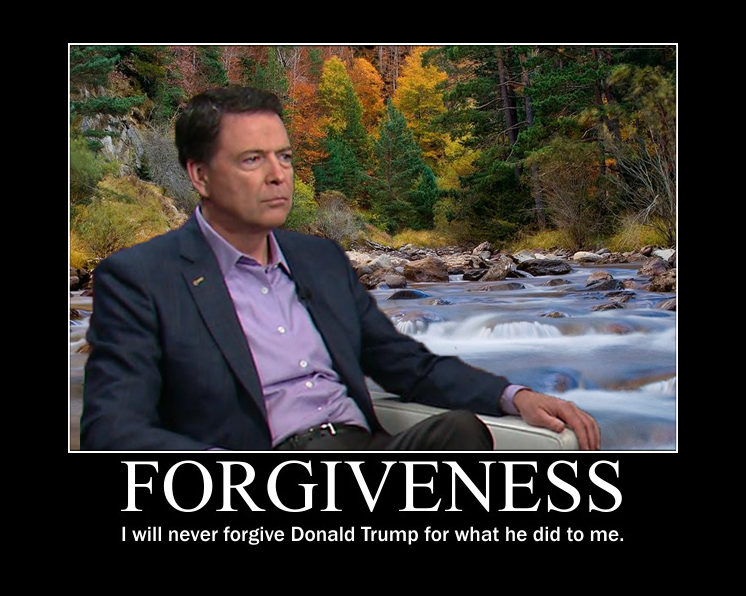 “It’s crazy to think that in just a few months, most American office buildings will have these posters in their conference rooms,” Comey said. “And everyone will know my soul is pure, and everything Trump says about me is a lie.”


Give Us Story Ideas

why donate TO US?

Once upon a time, there were two parents who refused to put their children in the local public school. That couple created The Glorious American to help afford their kiddos' private school tuition. If you believe in what we’re doing, please consider donating a dollar or two through this link!