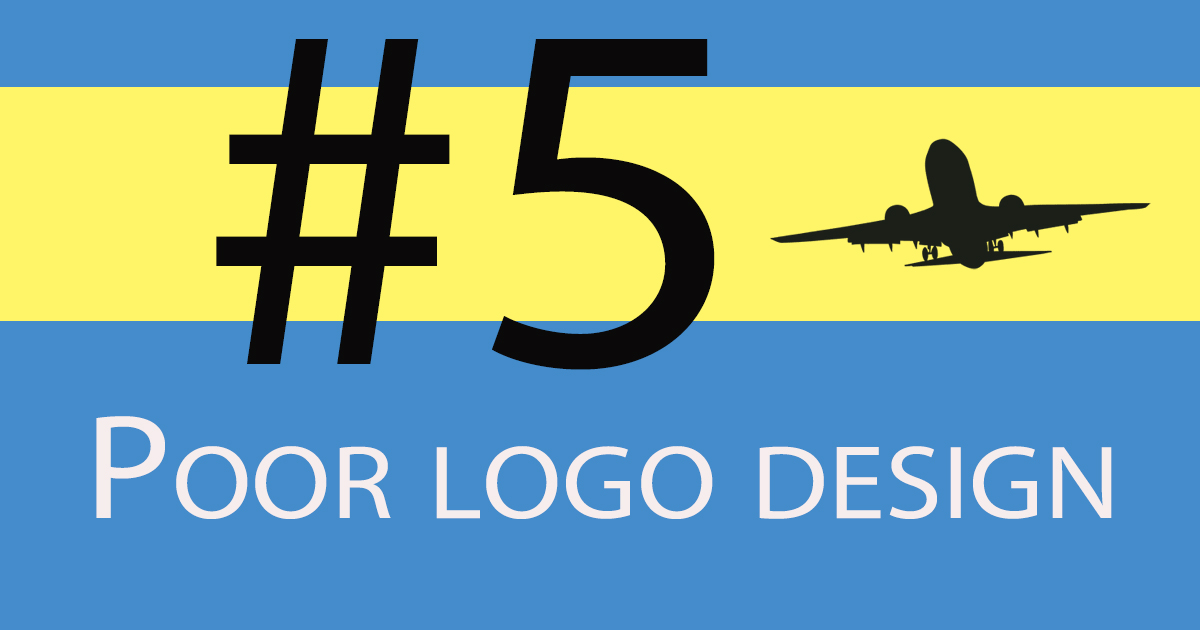 If you pass a realtor’s yard sign and the logo doesn’t reach out and grab you, don’t assume your airline’s bad logo will be any different. Don’t skimp on a sharp logo! 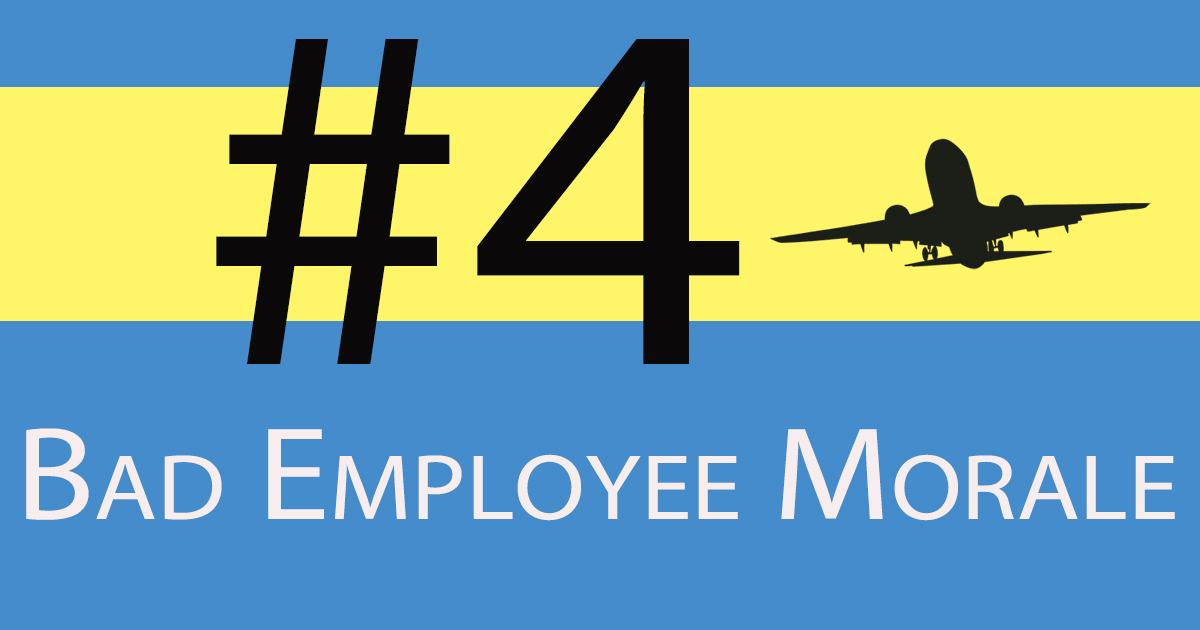 Many of us have to put up with difficult bosses on the ground. Now try to keep a flight attendant motivated with a grouchy pilot yelling things like: “Are you crazy–don’t touch that!” at 30,000 feet. Keep your staff upbeat by arranging a scavenger hunt or even tossing a football around the cabin. 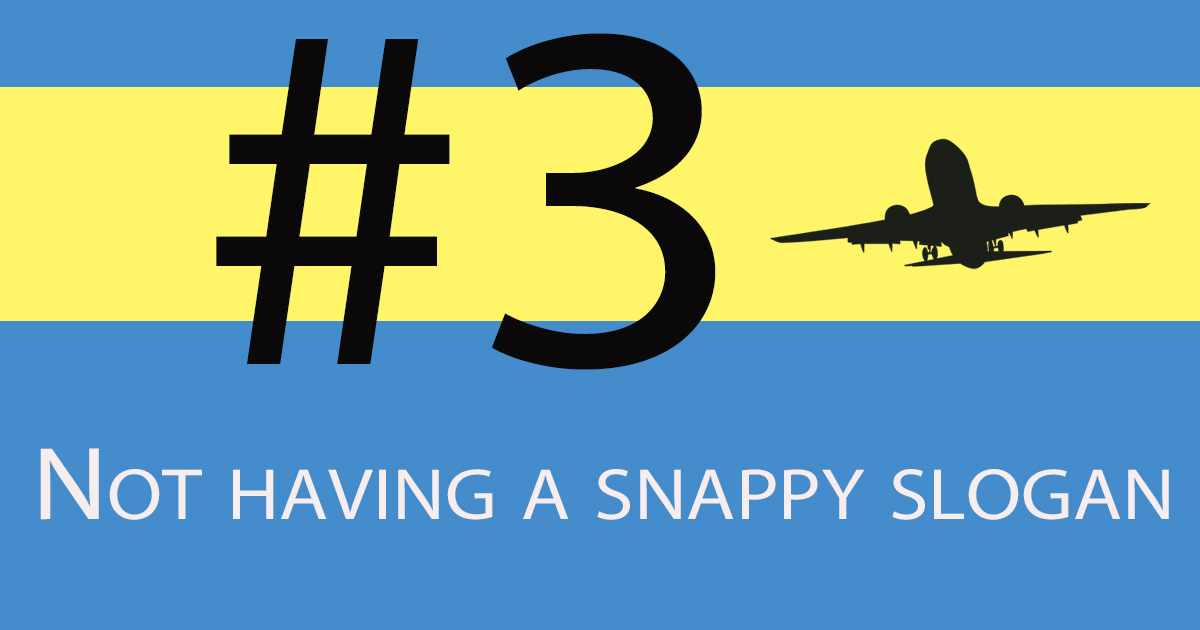 Not having a snappy slogan:

There are no rules for creating a great slogan! Just make it whatever you’d like–and have fun! That said, what you decide on must underscoring your company’s general mission, differentiate your airline from others, not too short, but not wordy and it obviously must rhyme. 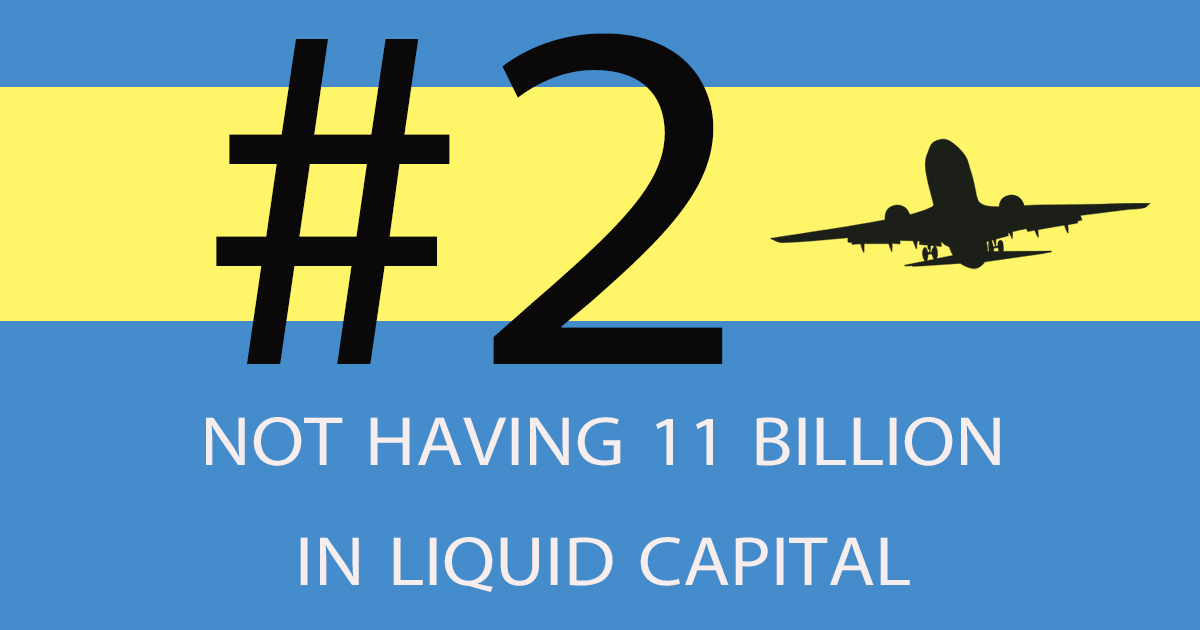 Not having 11 billion in liquid capital:

Starting an airline requires an incredibly large amount of capital. Just the necessary lawyers and government contract applications is over 200 million dollars annually. That doesn’t even include hiring thousands of aviation professionals, a fleet of planes and renting dozens of necessary ports in various airports. Next, you’ll need connections in high places. There is an ocean of red tape and you’ll need several well-connected government officials to clear your path. If you get past those hurdles, many beginners find themselves overwhelmed with the intense competition in the commercial airlines sector. United Airlines spent over 150 million in TV ads in 2018 alone and there are a dozen more spending similar numbers. If you’re keeping track, it will take roughly 11 billion dollars and that’s just to get in the game. Next consider how the many unions associated with this industry provide unexpected expenses and work stoppages. And remember, even the most successful airlines have suffered bankruptcy, so if you do taste victory in this industry, be prepared for a devastating defeat. Don’t be afraid to set up a Go Fund Me account or ask a neighbor for cash. 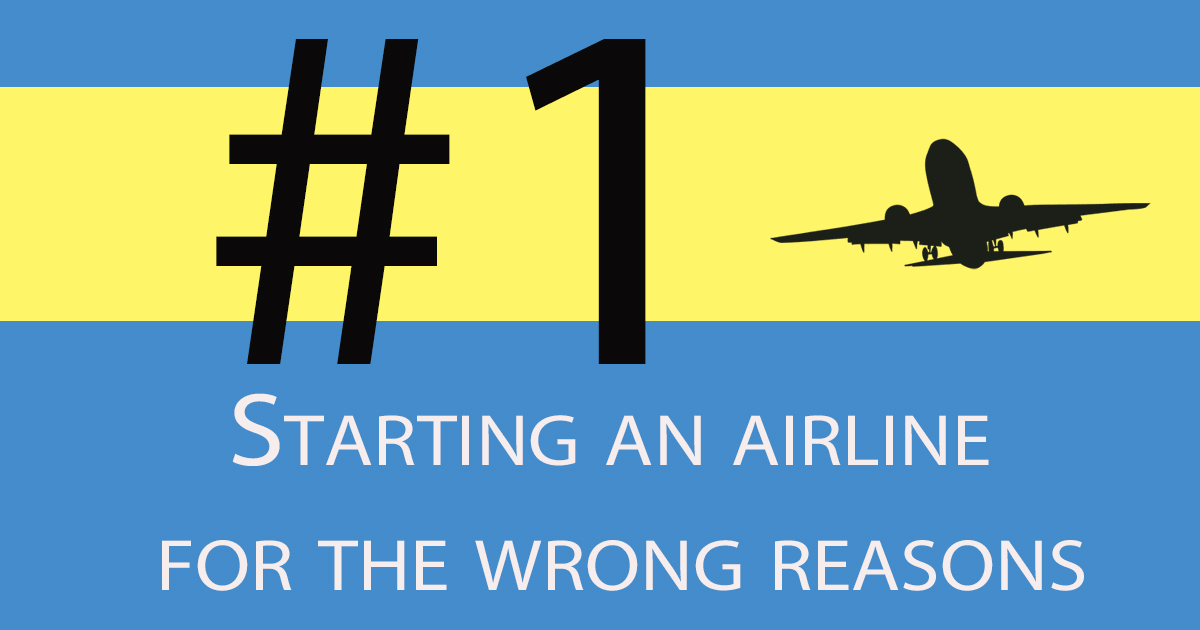 Starting an airline for the wrong reasons:

If you guessed this was #1, you are correct. If you’re just trying to start a major transcontinental airline for the money, don’t be surprised if you fail. If you have a friend or family member who’s failed with their airline, it probably was because their heart wasn’t in it.